montanadad sent me a link to a python file he's working on, and here is an initial pr for it
https://github.com/montanaman2017/inmoov-max/pull/1/files

It's going well.  Was glad to see the Adafruit16 worky with my servos.  We have alot of differences between our builds - He is farther along than mine.  He has eye servos (I chose not to use them).

burned a couple hours with bot Super - (not so super) trying to use the bot editor, and having changes overwritten with csv files ...

After a little finagling I got an ear to work too - on the webgui of another computer attached to the raspi mrl service.  Chrome doesn't like microphone going over http, but you can add a site to an exception list to get it to work. Got the rascamvid to work too with low latency over the network - current reciever for it though is mplayer running on Linux, on the raspi camera side its using netcat :) 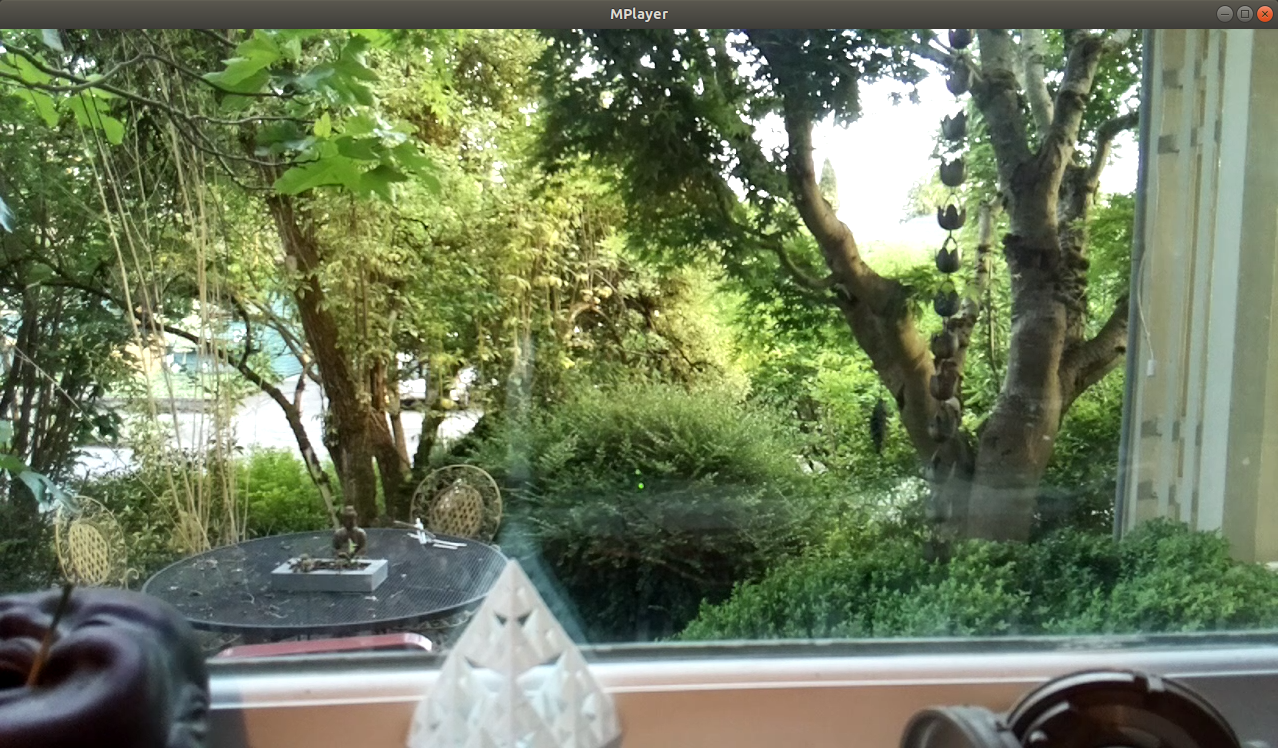 The Super bot was driving me The Super bot was driving me nuts, because I could not show cause and effect.
Turned out it had a huge wad of aimlf csv files which would overwrite all the aiml definitions.  I removed the aimlf files, checked it in.  Happy to report after the build, restarting myrobotlab.jar in a clean directory brought down the latest. Additionally, WOOHOO - no overwriting aimlf - I had cause and effect.  Put a little aiml in, saved the file, reloaded the bot - "LOOK LEFT" => "I WILL LOOK LEFT" ... goodtimes... This is so cool. Any new

This is so cool. Any new progress or videos maybe ? mmm