I have had many requests in the past from people making projects who wanted to use MRL, but did not know how to incorporate it in their "already running" projects.

In the past MRLComm.ino was a sketch which you had to load into your Arduino in order to use MyRobotLab. But now, there is a kinder / gentler MRL !  It's now an Arduino library !

Now how can you use it with your own sketch!

Here is a very basic example.  It only shows how to use the MRLComm library and get all the functionality which was previously in the MRLComm.ino sketch ..  But wait there's more !  You may want to send some of you sensor data to MRL.  NO PROBLEM (in fact Alessandruino wants to do this from his MPU06050) And now to get all the functionality MRLComm.ino had all you have to do is call mrl.process() in the loop.
Typically its very fast.

Now to send 3 variables back to MRL (specifically python).  Here's our Python script .. 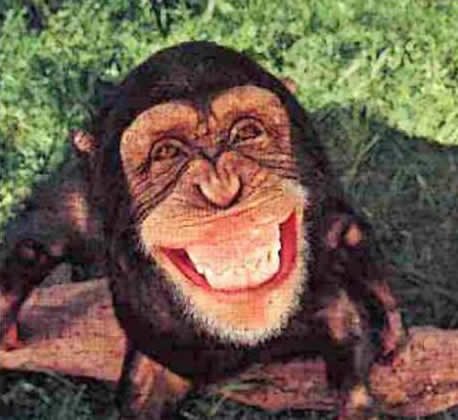 I would totally pimp this at my next monthly robotics meet up but I'm going to be hanging out with the MRL nation in "the real world."

Ya, ok - I'll do a release.. I have a feeling Alessandruino will be testing tomorrow.

Still have a TODO:

1. handle other types besides int. E.g. char, char*, byte[], long, unsigned long or whatever the Arduino can supply.
2. I would want at some point to be able to "send" data to the Arduino via Python - (python --> arduino) for example

arduino.sendMsg(bx, by, bz) - then have the mrl library give me the data in the Arduino sketch.. e.g.

Cool grog :) ya...definetely I want to test it as soon as I m done with work work :) great job o/

Thank you Grog - As our minds

Thank you Grog - As our minds grow and our robots the control program MRL is growing. Thanks to you one day we all have real operating robots.

Thank you for all the time and effort you give us and help us. We all learning from the best.

Thanks grog, will implement

Thanks grog,
will implement this for chess board now :)

Initially its more complex to install, because you have to install an Arduino library ...

I went through the process myself and have tested it using the oscope & a servo .. it worky for me but Masta has problems

I updated to 1.0.57 and pushed the library based MRLComm.ino into my mega with Arduino IDE 1.0.3 on my MacBook. Then I fired up MRL and opened my pingdar python script and it worked.

Still trying to get it working though... :) I am sure it will get better...

1.0.57 did not work for me. Everything seemed to be normal, added the library to the Arduino (using IDE 1.5) but all servos went crazy. Back on 1.0.56 things work normally again.
Speech was ok but servos not. Even had to disconnect the wires of the omoplate as it was out of control.
E.g. "close hand" he closed 3 fingers.

After I deleted the library my OS deleted all users and I was having a hard time to get back to the roots. No browser, no IDE, no MRL working.

I haven t tried controlling a

I haven t tried controlling a servo get.

The example sketch/script worky for me.
I noticed that if i Include wire.h library in the same sketch, the serial connection is borkeded and the arduino can t connect to mrl

Worky ! For me - mebbe you should send me the current sketch wich is failing for you and I'll try it... I'm wondering how to proceed

I'm wondering how to proceed now for to do the whole install.
Do we load this into the arduino with the IDE arduino. and then use MRL like before?